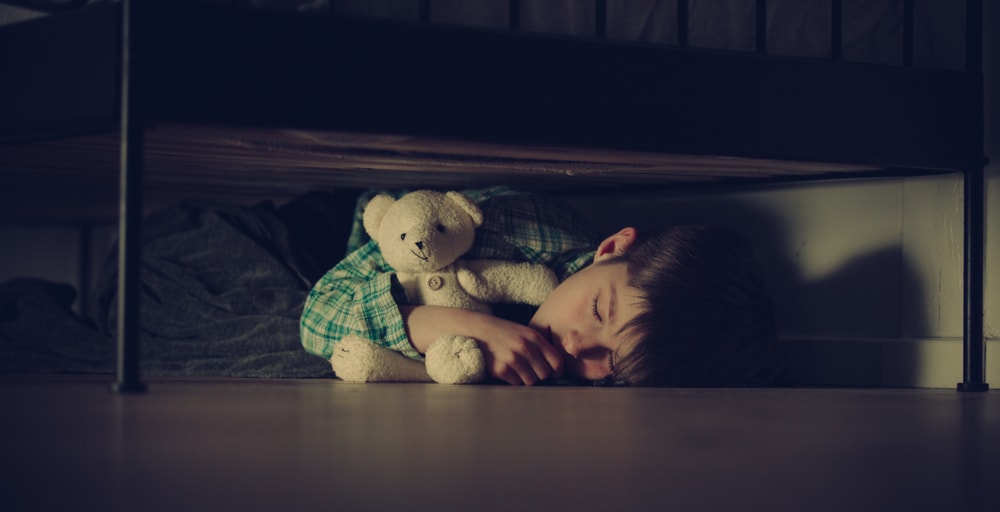 Studies show that you are 4 times more likely to suffer from Alzheimer’s later in life if you had early childhood trauma.

We know that childhood trauma has been linked to increased risks for autoimmune diseases like rheumatoid arthritis and even cancer. We also know it has been linked to heart disease and mental and emotional disorders like depression and anxiety.

Recent studies, however, have shown that the consequences may be much more widespread than you think. Adverse childhood experiences (ACE) have also been linked to the development of dementia and Alzheimer’s in late in life (as seniors) according to a 2018 study.

According to the Center on Youth and Wellness, people are 4.22 times more likely to develop Alzheimer’s as a result of early childhood trauma.

In fact, one study showed that a single traumatic childhood event can age the brain by 4 years:

One new study in Wisconsin found that a single major stressful event in early life is equal to four years of cognitive aging, and African Americans are most at risk - on average, they experience over 60 percent more of such events than non-Hispanic Whites over their lifetimes. A second study conducted by a health plan in Northern California found that African Americans born in states with the highest levels of infant mortality had 40 percent increased risk of dementia compared to African Americans not from those states, and 80 percent increased risk compared to Whites not from those states

What is early childhood trauma? The US Department of Health and Human Services defines it as such:

Adverse childhood experiences (ACEs) are traumatic events occurring before age 18. ACEs include all types of abuse and neglect as well as parental mental illness, substance use, divorce, incarceration, and domestic violence. A landmark study in the 1990s found a significant relationship between the number of ACEs a person experienced and a variety of negative outcomes in adulthood, including poor physical and mental health, substance abuse, and risky behaviors.1 The more ACEs experienced, the greater the risk for these outcomes. By definition, children in the child welfare system have suffered at least one ACE. Recent studies have shown that, in comparison to the general population, these children are far more likely to have experienced at least four ACEs (42 percent vs. 12.5 percent)

If you have suffered from childhood trauma, you can know your ACE score by taking the ACE test. Pursuing therapy even in old age can help you manage your ACEs and potentially help with the onset of later dementia and Alzheimer’s.

Leave A Comment Cancel replyYour email address will not be published. Required fields are marked *
18 + 18 =