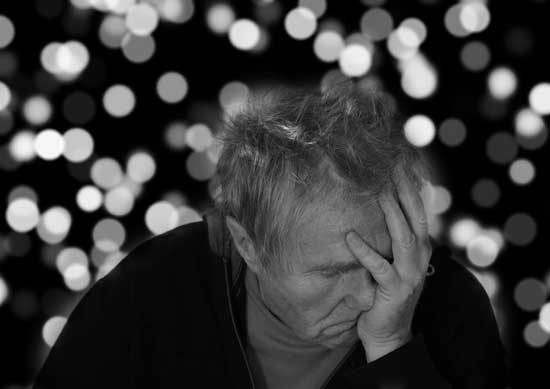 People with Alzheimer’s disease go through many changes, and sleep problems are often some of the most noticeable.

Most adults have changes in their sleep patterns as they age. But the problems are more severe and happen more often for people with Alzheimer’s.

Scientists aren’t sure why people with Alzheimer’s tend to have problems sleeping. It may be because the disease damages the brain and changes the way it controls the sense of when to get shut-eye and when to be awake.

But even when sleep patterns change, you can make it easier for your loved one to rest and get some Zzz's yourself.

Click here for the original source to read more.

Leave A Comment Cancel replyYour email address will not be published. Required fields are marked *
one × 2 =